Dolpo region is the most remote and least developed district in Nepal. The entire district was closed to trekkers until 1989.Dolpo region situated between the Tibetan plateau and the Dhaulagiri Himalayan range is the highest inhabited land of Dolpo. Geographically a southern extension of Tibet, it lies within the borders of the state of Nepal, since 1984 has been the country's largest national park and conservation, the park sustains an abundance of wild life including Musk Deer, Himalayan Blue Sheep and the legendary elusive Snow Leopard, as well as being home to a fascinating race of Tibetan speaking people. The hardy highlanders of Dolpo are traders, exchanging barley for Tibetan rock salt and they take their yaks onto the Tibetan plateau during the summer for grazing. During the Upper Dolpo we start from Jhupal village, we begin this wonderful adventure, encountering interesting places, people, villages, valleys and serene forest of pines, oaks and rhododendron, the trek passes many gigantic mountain ranges and over the Numala pass at 5,400m till we reach the Phoksundo lake at Ringmo village in the Phoksundo National Park. 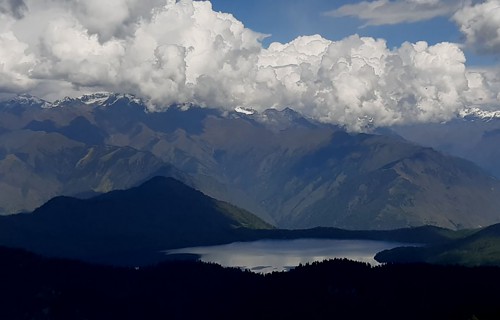 Rara Lake Trek may be a highest and most beautiful lake. unique opportunity to be among those that have traded on the remote trails of western Nepa... 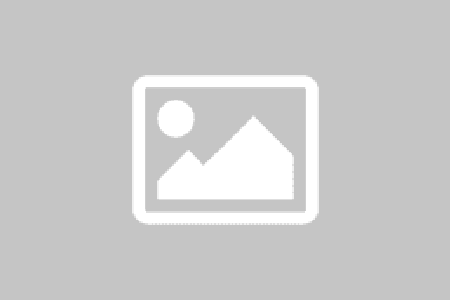 Although Nepal is a small country, it has diverse geography having distinct features to offer. Diverse regions and natural beauty attract many tour...

Dunai to Jumla via Numala and Bangala

Dunai to Jumla trek is a lower Dolpo Trek that offers an outstanding trekking experience in the remote western region of Nepal. It is the upper are...