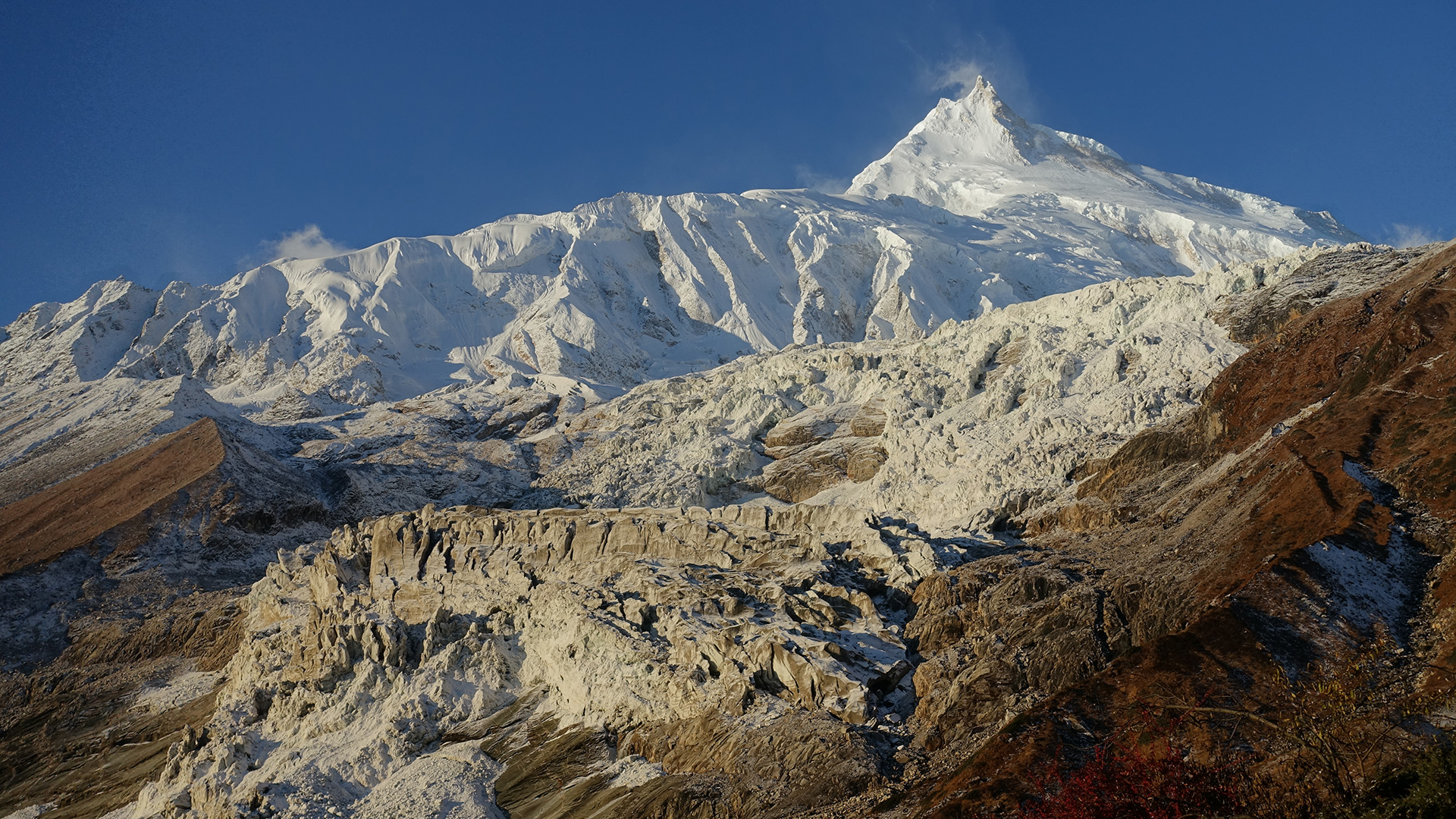 Nepal is a paradise for mountaineers as it holds the top 5 highest mountains in the world. Out of the six highest mountains, all the mountains lie in Nepal except the second-highest mountain. The top five mountaineering in Nepal is Mt. Everest, Mt. Kanchenjunga, Mt. Lhotse, Mt. Makalu, and Mt. Cho Oyu. Sagarmatha is the highest mountain in the world(8848.86m). The first people to climb Mt. Everest were Edmund Hillary and Tenzing Norgay, in 1953 with a British tour led by John Hunt.
Nepal can be the destination for mountains lover, trekkers, and hikers as we can find more than 1310 mountains in Nepal with a height of over 5500m to 8000m above sea level. Nepal is the best place for mountaineering in the world as it holds five mountains higher than 8000m and hundreds with a height of more than 600m open for climbing.
Nepal offers mountaineers more opportunities than any other country with endless challenges.
The Sherpas have built a reputation on mountaineering by achieving glorified status with their multiple Everest climb and other peaks above 8000m. We cannot start the most journey without loyal and reliable Sherpas. They risk their lives for their client's safety. So, we can call them a rescuer.

Facts about the Top five mountains of Nepal

First Climber: Tenzing Norgay and Sir Edmund Hillary on 29 May 1953

Lhotse is the 4th highest mountain in the world and the 3rd highest mountain in Nepal. Lhotse lies south of Mount Everest and has a ridge at an elevation of about 7600m (25,00ft), referred to as a part of the Everest massif. Lhotse climbers share the same base camp as Everest climbers until Camp 3.

Makalu is considered one of the most difficult eight thousand meters mountains due to its steep pitches and knife-edge ridges. The first Nepali climber Mr. Ang Chepal Sherpa summited Mt. Makalu on May 1, 1978.

What is the best time for mountaineering?

Visiting in the early autumn, spring, and summer seasons is the best time for mountaineering as it provides more pleasant and stable weather conditions. Mountaineers can avoid heavy snowfall, freezing temperatures, and strong winds.

What are the required health conditions?

Mountaineers must be in good health with average physical fitness. They must be physically and mentally prepared to take on challenges. Some trekkers have altitude sickness around the snow-capped mountains, so trekkers should have some medications and knowledge of altitude sickness. 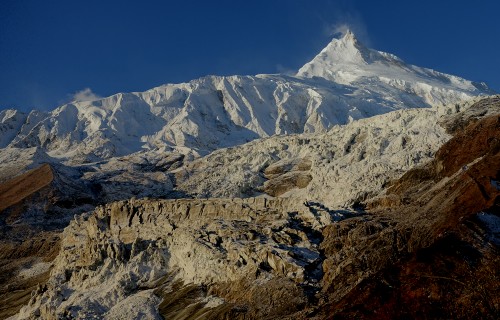 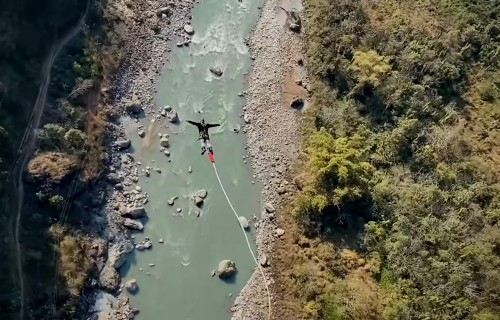 Places to visit in Nepal