Lumbini is the birthplace of Siddhartha Gautam, referred to as Lord Gautam Buddha. It is one of the most significant pilgrimage destinations located within the southern Terai plains of Nepal. Many people from different parts of the world visit Lumbini. UNESCO enlisted Lumbini as one of the World Heritage Monuments. The Indian emperor Ashoka identified and set the Ashoka pillar in Lumbini, one of the main attractions of this area. The other main attraction of this area is Maya Devi Temple, Scared Garden covering 8sq km, and the sacred pond Puskarni, where Mayadevi had taken a shower before parturition to Gautam Buddha. Lumbini holds the historical and non-secular significance of Nepal.

Ashoka Pillar
Inbuilt in the year 259 BC, King Ashoka who built this pillar, was a Buddhist. In the seventh century, the Ashoka pillar was struck by lightning and split into two parts. The location was lost in the 6th century and covered with dense forest before being re-found in 1895.

Maya Devi Temple
This temple is dedicated to Maya Devi, mother of Lord Buddha, which seems natural as Lumbini is famed because of the birthplace of Buddha. Next to the temple, there is a pool where Maya Devi went to bathe. The Japanese Buddhist Federation is re-constructing a new temple at this site.

The Crane Sanctuary
For the protection and breeding of endangered cranes in this area, the crane sanctuary is being built. It is a thrilling site to visit.

The Sacred garden
The sacred garden is the beautiful area around the Asoka pillar where you can spend time relaxing and wandering around.

Monasteries
Many countries have built monasteries in this area. It is possible to steer around and visit them as you wish. 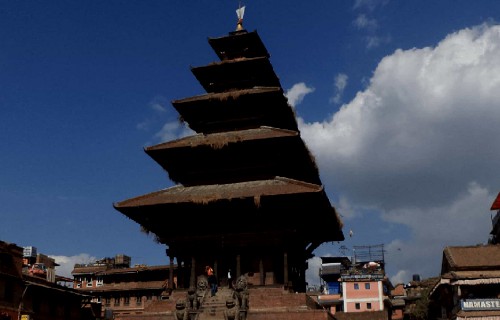 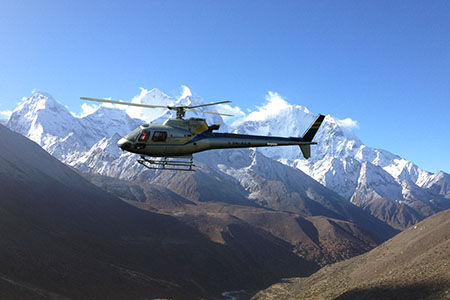 Muktinath Helicopter tour from Pokhara is one of the shortest ways to reach the holy Muktinath temple. The helicopter tour offers the stunning snow... 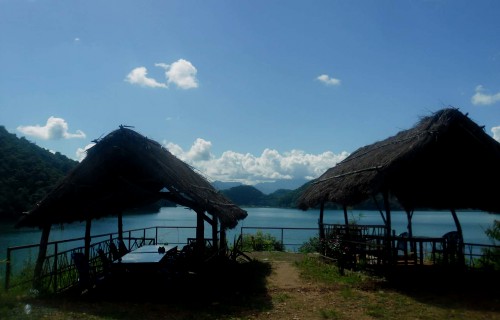